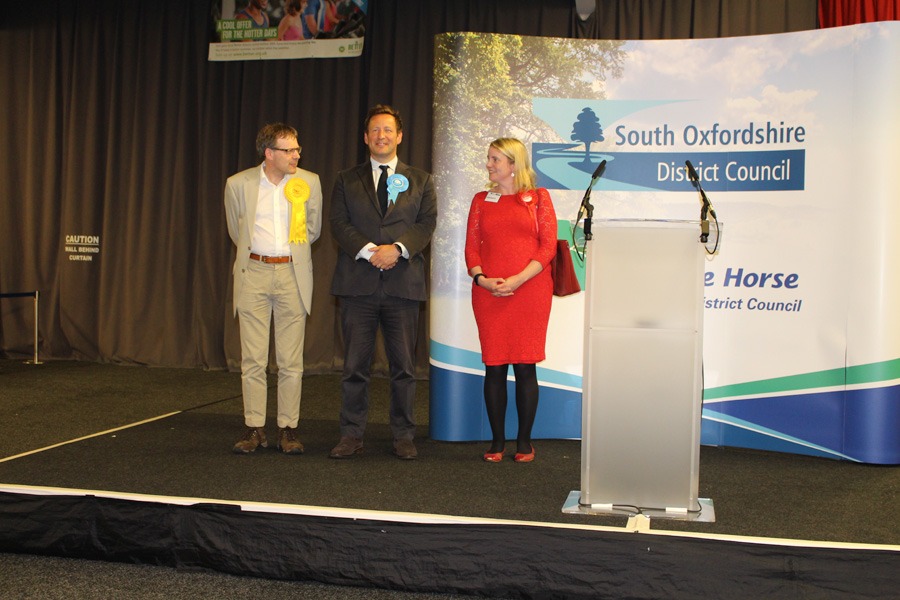 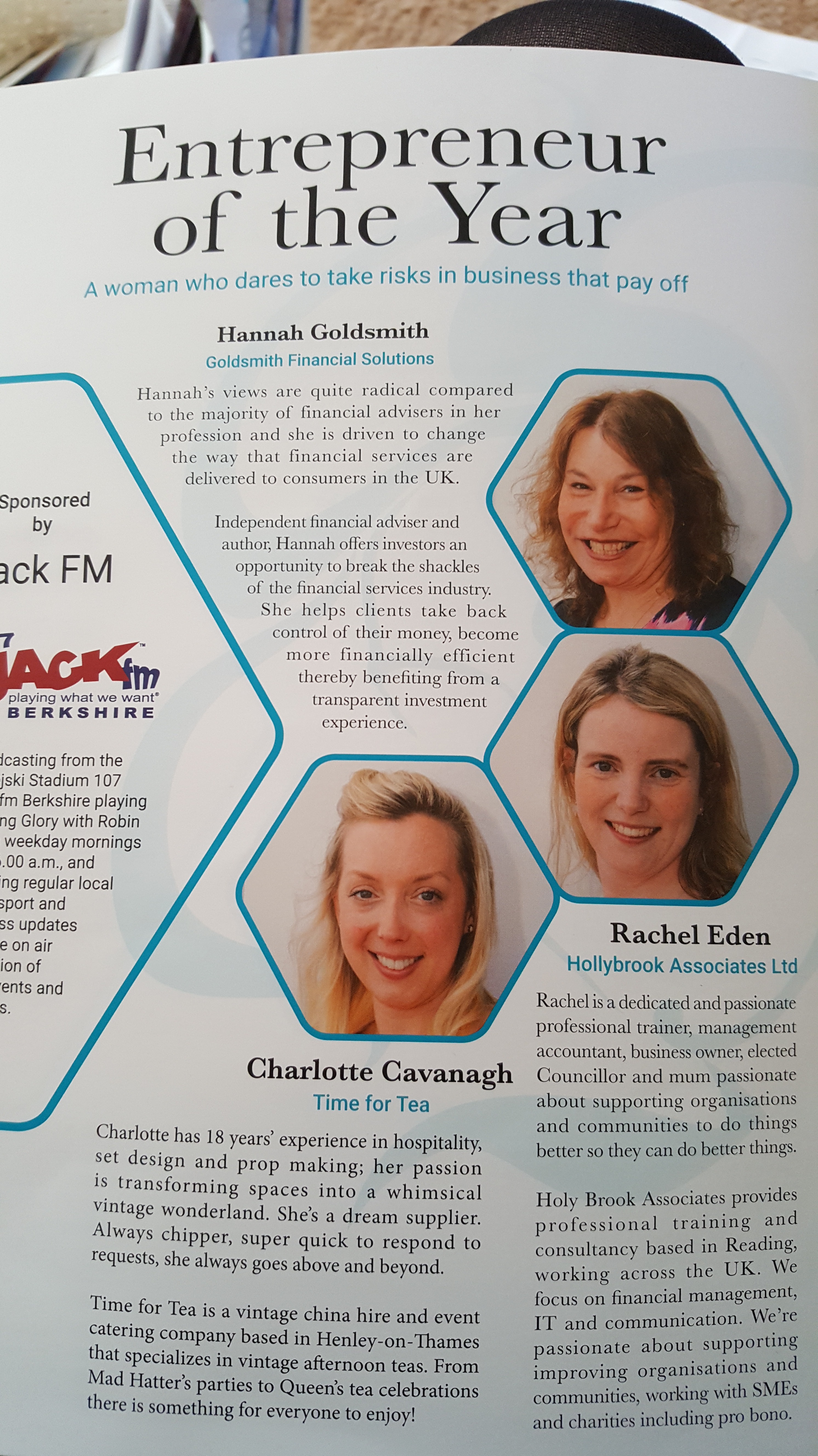 Our founder Rachel Eden reflects on an unusual week:

Last week on Thursday I was a parliamentary candidate in the General Election, and came second to the sitting MP.  On Friday I was also one of three finalists in the Venus Awards Thames Valley, for Entrepreneur of the Year, a title worthily taken by the extremely able and very nice Charlotte Cavanah founder of ‘Time for Tea’.

I don’t normally talk about my political life in work but I’ve been encouraged by a couple of Team Holy Brook to share my thoughts on how these two experiences felt.

In both cases I exceeded my own expectations (I increased my party’s vote by 82% and I made it to the final), but I didn’t win.

Would I have preferred to win?

Was it still worth it given the outcomes?

So, what did I learn?

Plenty, but both processes had some common lessons:

The final lesson I would share don’t be embarrassed about who you are or down play your conviction.

It is exactly one year since the anniversary of Jo Cox’s assassination today (Friday 16th June).  In one hustings, we were asked who our hero was and I was rather embarrassed to say it was Jo Cox and some other MPs currently in parliament who had inspired me.

It felt almost as if I was being presumptuous, but actually once I’d said it I realised just how true it was.

Jo Cox was an inspiration and just went for things – she didn’t hold back.  There has been a lot said about what she meant to people but the thing that really sticks with me is something her husband Brendan shared:

“Jo would have no regrets about her life, she lived every day of it to the full.”

We may not all have her talent and strength, but what an inspiring approach and a great way of ensuring you do everything you can to make a better world.