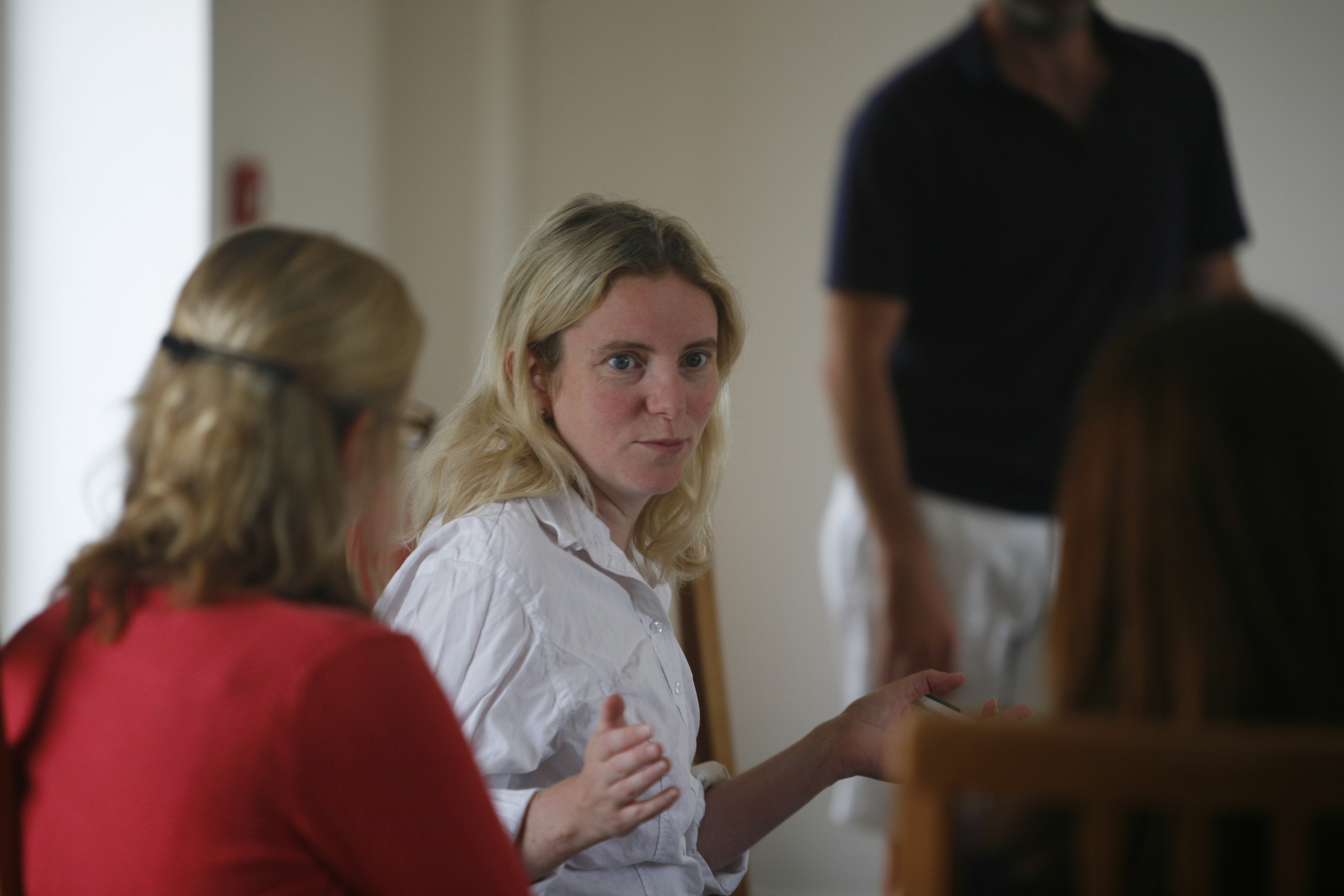 A quick reminder – what’s the purpose of the furlough scheme?

Before looking at the changes to the scheme it’s worth just reminding ourselves why the furlough scheme (officially the Corona Virus Job Retention Scheme) was introduced. It was aimed at discouraging employers from making mass redundancies.  Under the furlough scheme, the state pays the employers 80% of the salary up to £2500 per month with the rule that the employee can’t work for the employer while they are on furlough.  This rule will last until the 30th of June.

From Wednesday the 1st of July there will be some changes made to the furlough scheme.  However, it is vital you are aware that unless you have furloughed an employee already (by 10 June) you are not able to access the scheme and put their employee on furlough later.

The good news is that under the new scheme, there is no limit in the number of hours an employee can work for their employer.  For example, if an employee works 20 hours a week and there is only 15 hours of work an employer has for them that week, they can work for 15 hours and the employer could claim 80% of the remaining 5 hours from the government for their wages.  For example if they earn £10 an hour, their employer will be able to claim £40 from the government for the wages.  This is effectively a new scheme and it will continue till the end of October, with changes made to it each month.

Summary of the Furlough Scheme in the new few months

June : 80% of the salaries including national insurance and pension contributions, the employer would not have to pay anything. However furlough must be taking in continuous blocks of 3 weeks.

July : 80% of the salaries including national insurance and pension contributions, the employer would not have to pay anything. From this month onwards furlough can be taken flexibly.

August: 80% of wages with a cap of £2500 per month.  Employers would have to pay National insurance and pension contributions.

September: Government will pay 70% of furloughed wages with a cap of £2190 per month.  Employers would pay National Insurance and pension contributions.  They also must paying at least the remaining 10% to make up 80% of the total with the cap of £2500 per month.

October: Government will pay 60% of furloughed wages with a cap of £1875 per month.  Employers will pay National Insurance and pension contributions.  They will also have to pay at least a further 20% of wages to make up 80% of the total with the cap of £2500 per month.

What do we recommend?

For employers who have staff currently furloughed the changed scheme is a good opportunity to start to bring staff back. The right approach will vary from team to team but we believe many businesses should consider bringing all staff gradually rather than a few staff at a time. This is likely to seem fairer and also to enable staff to get used to being back at work.

Firms may also want to consider bringing back staff that are involved in sales and marketing as a priority to enable a pipeline of work to be generated.

Ultimately the furlough scheme could continue to be a real lifeline, particularly over the summer months but with the confirmation that it will be ending in October you should use this time to plan how you will rebuild your business to be successful in the new environment we will find ourselves in.